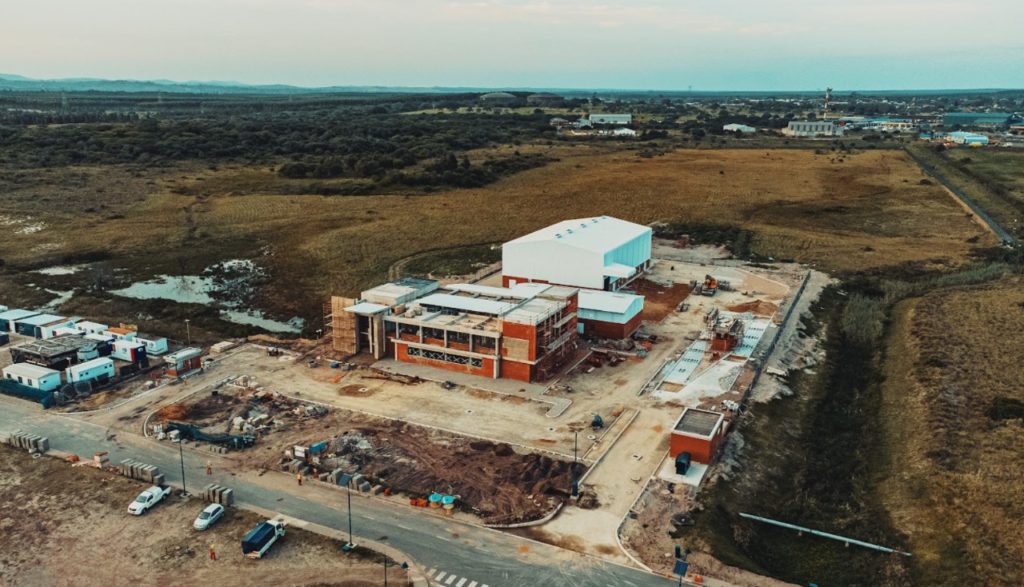 Grinaker-LTA, as appointed by the RBIDZ invites competent local enterprises within the UMhlathuze and King Cetshwayo District precincts to submit proposals for Sub-contracting opportunities in various trades which will be availed through the Construction of the Nyanza Light Metals Pty Ltd TSC in Phase 1F.Tenderers to submit their interests to info.kzn@grinaker-lta.co.za by the 8th April […] 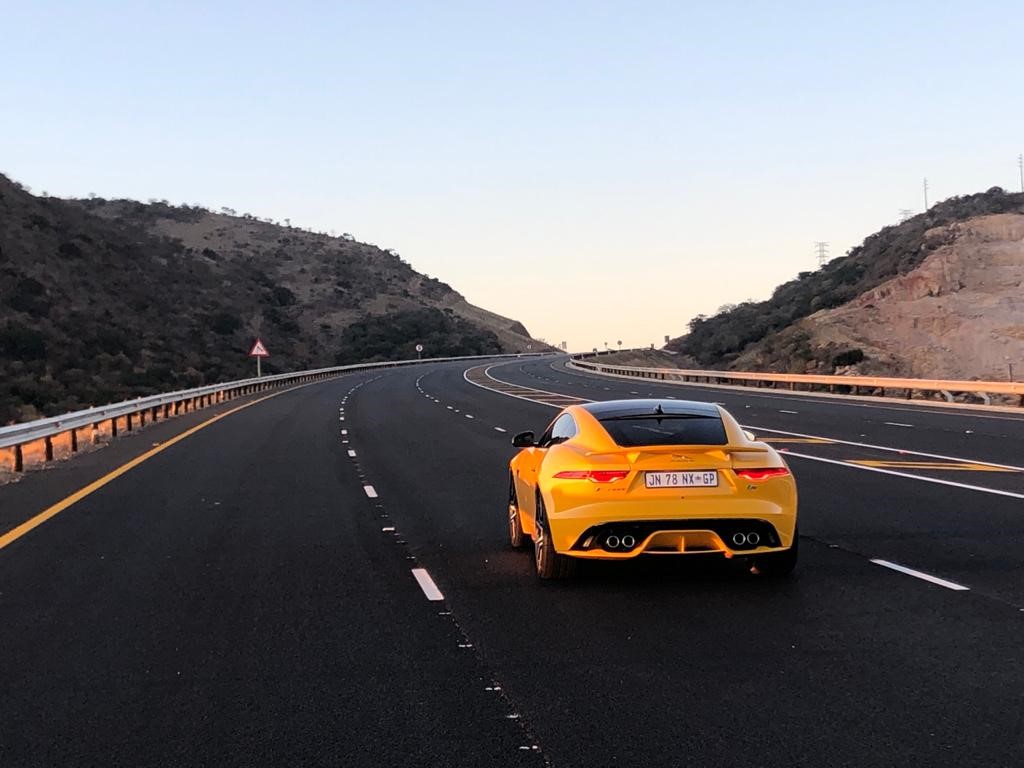 INTRODUCTION From where Bheki Mdlalose is sitting, 2020 looks a lot like 2000. Hampered by a limping economy, limited growth and lack of investment, South Africa’s construction industry is banking on roads and mining – two sectors which have been in decline for more than ten years – for work. But there is one important […] 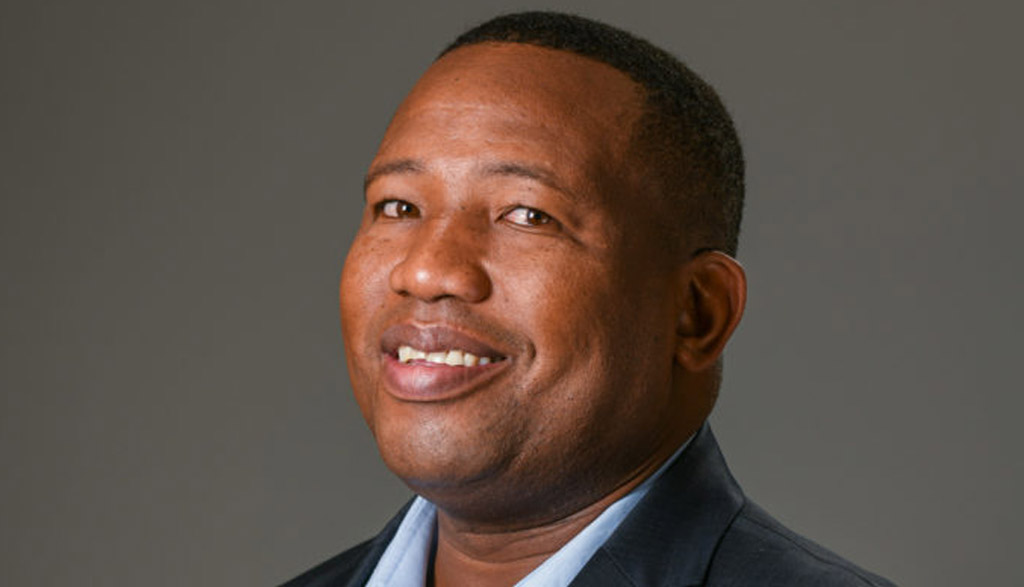 What was the background for the acquisition of Grinaker-LTA from Aveng by Laula Consortium? Aveng made a strategic decision to exit the South African construction market and focus on mining contracting (Moolmans) and its Australian operations (McConnell Dowell). Construction in South Africa employs mostly black African people and thus it made business sense to hand […] 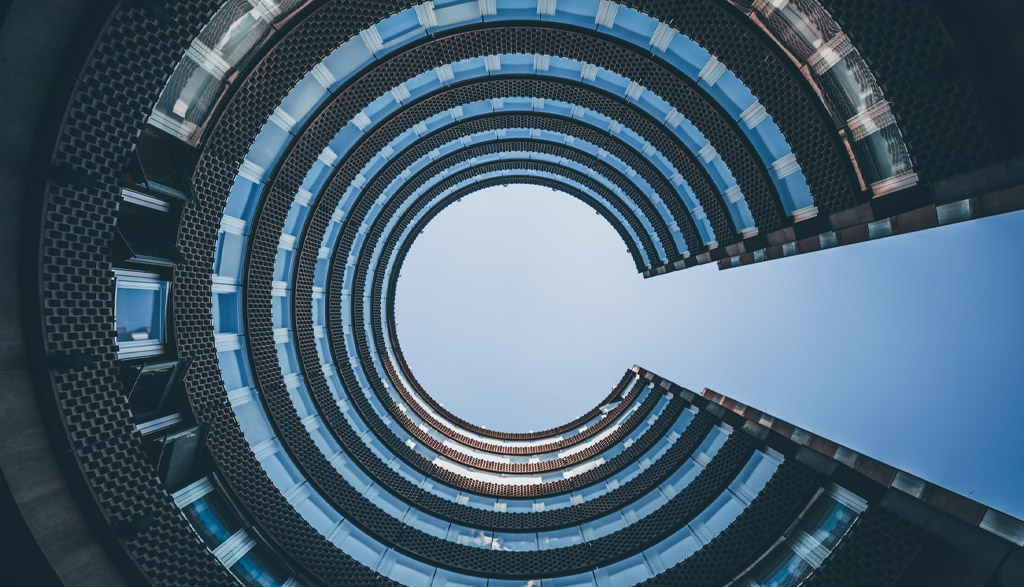 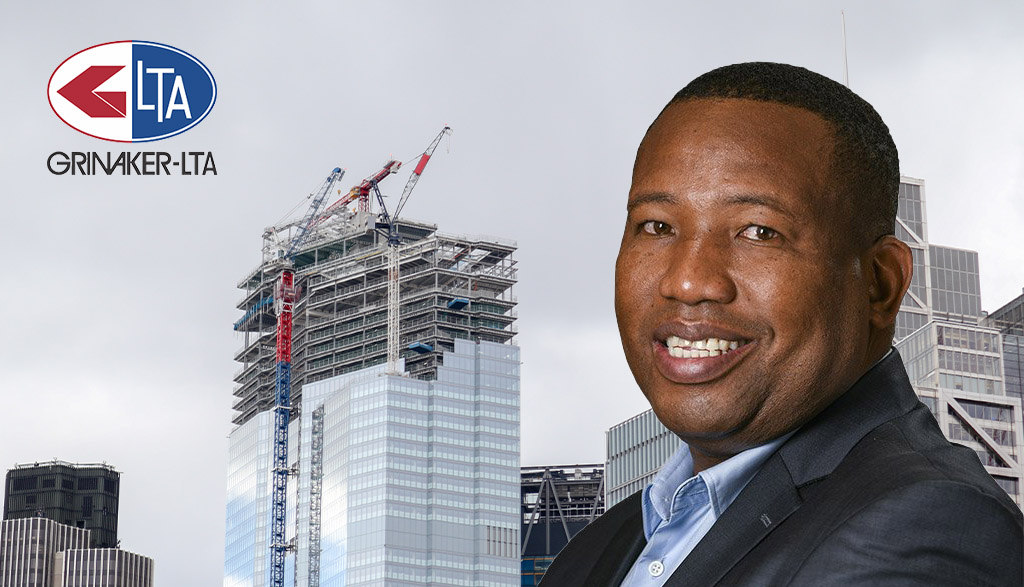 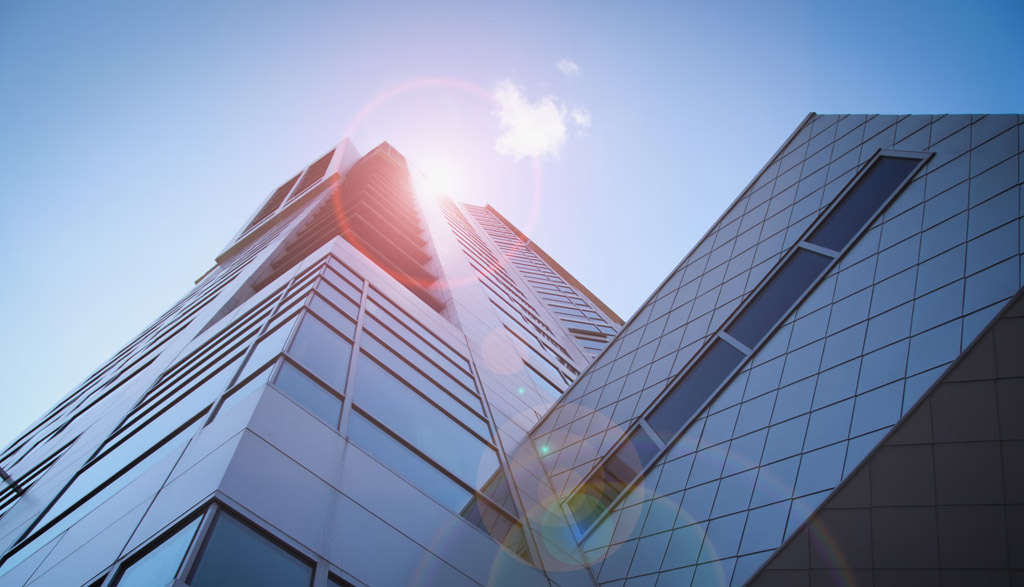 President Cyril Ramaphosa and the South African government are to be commended for their balanced response to the COVID-19 global crisis – a challenge some world leaders have inadequately handled. The social relief and economic support package announced by the President last night are signs of responsible and good leadership in the new world order […]

Construction group Grinaker-LTA has appointed Colin Hoad as Chief Financial Officer. A member of the South African Institute of Chartered Accountants (SAICA), Hoad joins the company from Stefanutti Stocks where he was Business Unit Financial Director. Before that, Hoad was Financial Director at multinational engineering and design firm Parsons Brinkerhoff. Abdool Shaikh has been appointed […] 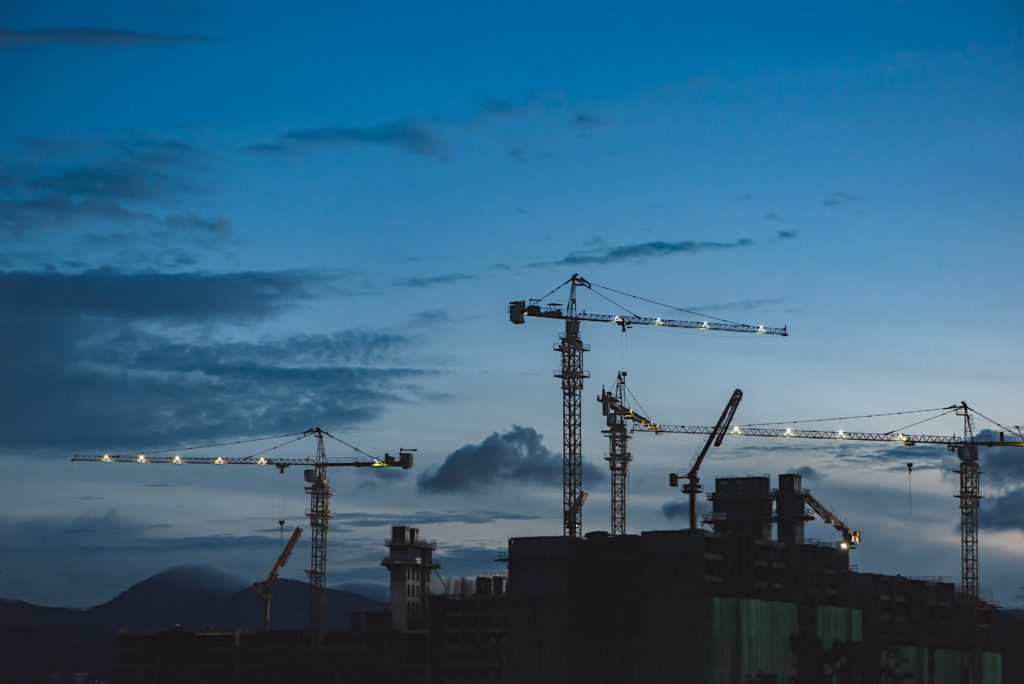